When I was initially hired in to work with Cater Depot Warehouse, they were named Cater Needs Inc. Upon first arriving there I was given the job to update their old logo to bring it up to date stylistically. While working through some of the new designs they decided to scrap everything and start completely fresh with, not only a new logo, but a new name as well.

We had established a rough color palette to bring in to their new design and branding, so that helped kick things off. We wanted a simple logo with a sense of movement to it, something immediately recognizable by the colors being used, font, and simple design.

In the end, I was able to give them everything they wanted in their logo and it has been used for everything branding related since. They’ve consistently had great response from all their customers in regard to the change and new logo. 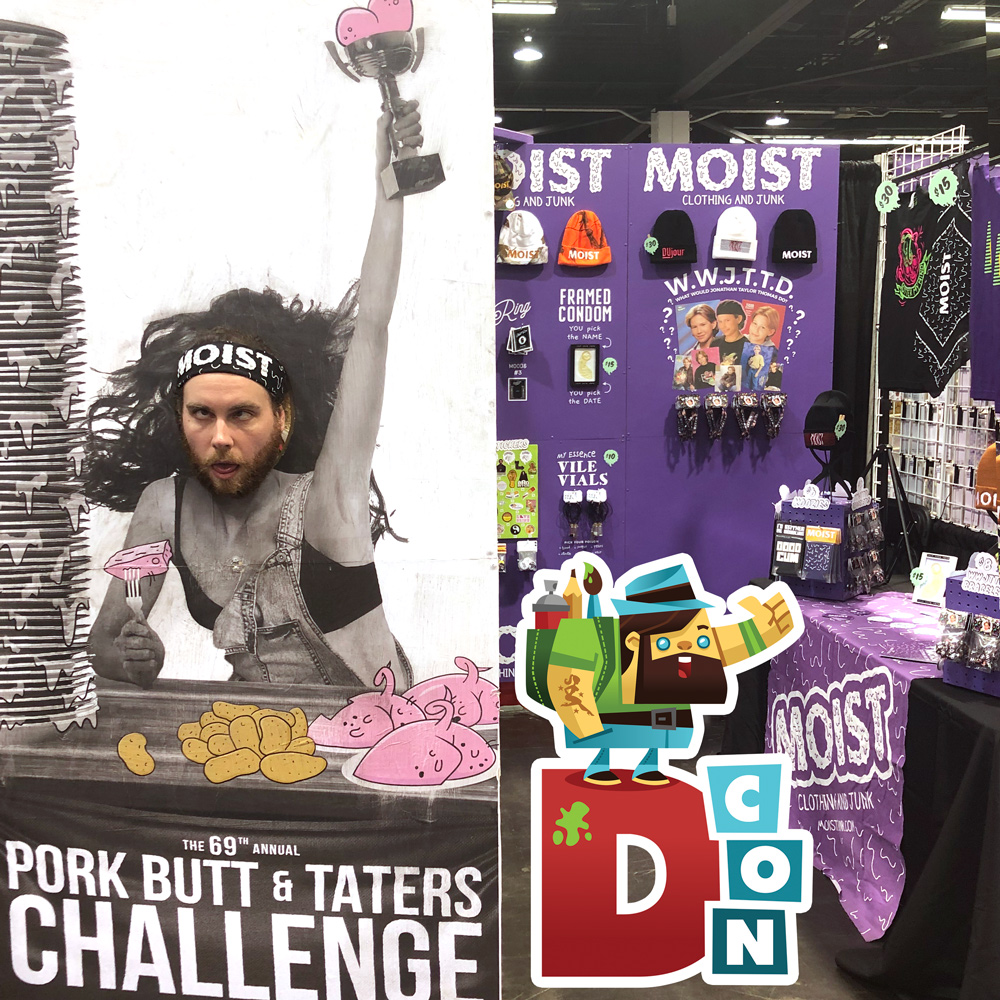