The Sally Squad: Pals to the Rescue

When Sally hears voices in the airplane cargo area, she is annoyed that the trip to meet her new family is interrupted by nonsense chatter.

What the mini bull terrier doesn’t realize is a mysterious creature is lurking in the dark watching and waiting for just the right moment to snatch one of Sally’s travel companions. Who will it be? And why?

After Sally meets her new furry family, The Sally Squad find themselves entangled in rescue after rescue. First up—a grumpy short-tailed cat named Orangey who is on his way to being a “goner.”

Along their many adventures, The Sally Squad meets curious and exciting friends. But how can a crown-wearing toad king and directional dragonflies be of help against real danger?

And what about the terrifying man with the gun?

The illustrations on the cover were done by Jake Wellever, in building the jacket design I used the illustrations he used within the book and pieced them together to create a compelling layout built around the cover logo/title and back information. Once I put together a rough with his illustrations, he provided me with color versions and really helped this cover pop.

The author wants this book to be the first in the series, so this jacket needed to include elements that would continue through all the different volumes of books. The logo had to stand out as it’s own entity, building itself more like a business than just that of a book cover. The title logo, fonts used for the subtitle and back, along with the illustrator and simplistic layout of the entire jacket will stay consistent throughout all of the volumes, giving you the ability to release them years apart and look as if they were consistently released back to back. 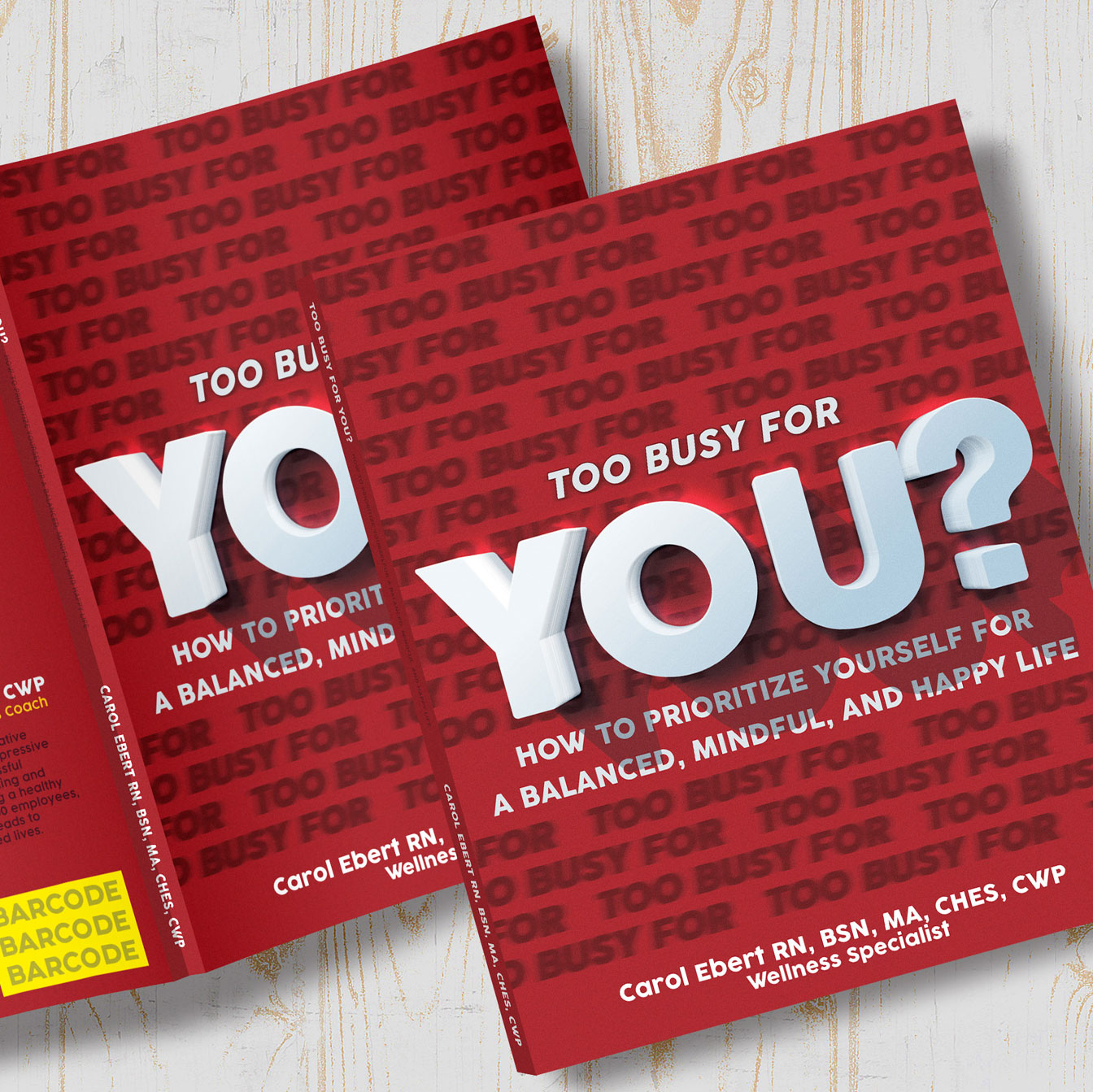